Back to Home
Data & Studies

For influencers in Norway (or anywhere else for that matter) purchasing followers is very easy. For those who lack the determination to build a real, engaged audience, there are sites like the one below that boasts having sold over 25 Million likes and millions of followers.

Some influencers in Norway have certainly taken advantage of the opportunity.

How many fake followers do influencers in Norway have?

There is 6.9 Million fake followers following the top 100 most followed influencers in Norway.

What percentage of their audiences are fake?

As a whole, the top 100 Norwegian influencer’s audience is about 81.6% real, while the remaining 18.4% are fake or malicious accounts.

Note: all instagram accounts have some fake followers. This is caused by millions of bots constantly following accounts. Anything less than 75% credibility is a sign of having purchased fake followers with the intent of fooling brands into paying brands.

Generally, we recommend brands never work with influencers with less than 75% credible followers, as this is an almost definite sign of fraud.

Most Norwegian influencers are authentic audience builders, while another group are almost entirely unreliable.

But how many Norway influencers have actually purchased followers?

About 1/3 of Norwegian influencers appear to have purchased at least some Instagram followers.

9/100 are certainly fraudulent, with less than 50% of their audience being legitimate.

4 are completely and utterly dominated by fake followers. Robots. Not real people. Brands are paying to reach those robots.

What does this mean for brands?

Most of us would not be able to guess the influencers which are mostly fraudulent. Most professional marketers wouldn’t be able to tell. Most tools make guesses based on the location of the influencer and their engagement rate.

None of these methods are reliable.

You must use trustworthy tools and work with trustworthy partners. Understand how tools and agencies are determining which influencers to work with. If you want to make those decisions for yourself, you can try Modash to find influencers and verify their audience.

When brands work with one of the top influencers without verifying their audience, they have a 33% chance of working with someone who has purchased fake followers.

Even on the safer side, where influencers have 80% real followers. Some have very distributed audiences. If I have 20% fake followers and 30% or more are outside of a brands target geography, that brand overpays by 50%.

We spoke about in this article about Latvian influencers.

What does this say about Norwegian creators?

Overall, the Norwegian creator ecosystem appears to be very honest. It’s a great sign when influencers are keen about building truly engaged audiences and it likely means they can also make great promoters.

However as always there are extremely bad actors in the network who will massively inflate their followings and bring down the average of the rest.

If you want feedback, tips or advice on your influencer marketing strategy I have opened up my calendar for free consultation calls. I’m Canadian, if that makes it less intimidating to book a call ;)

Please use a real email address

Please make sure that your email address is valid 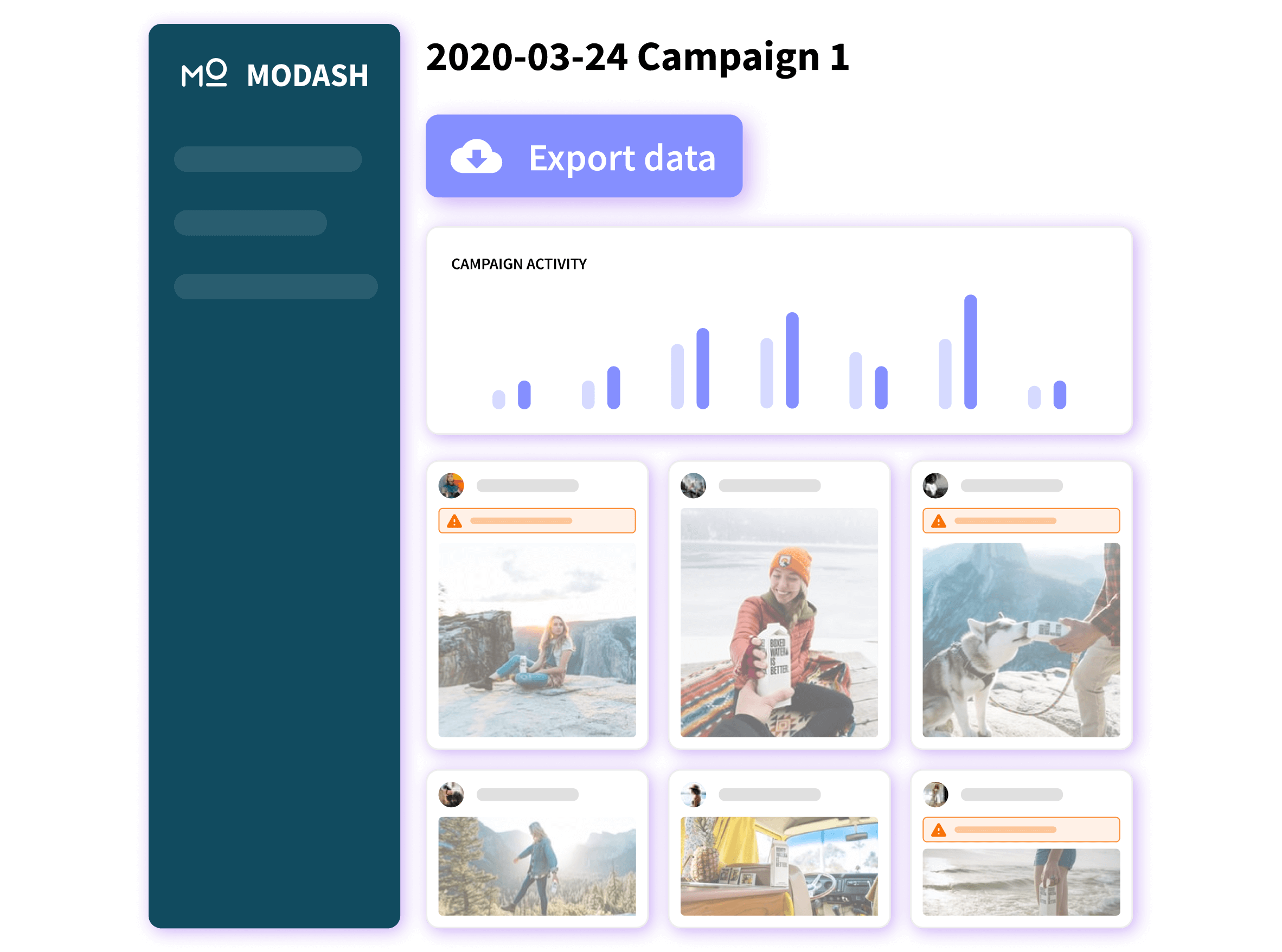 No more manual checking and saving screenshots. Every Post, Reel, and Story saved automatically to a dashboard.
Try Modash free
Table of Contents
Text LinkThis is a heading
Related Posts 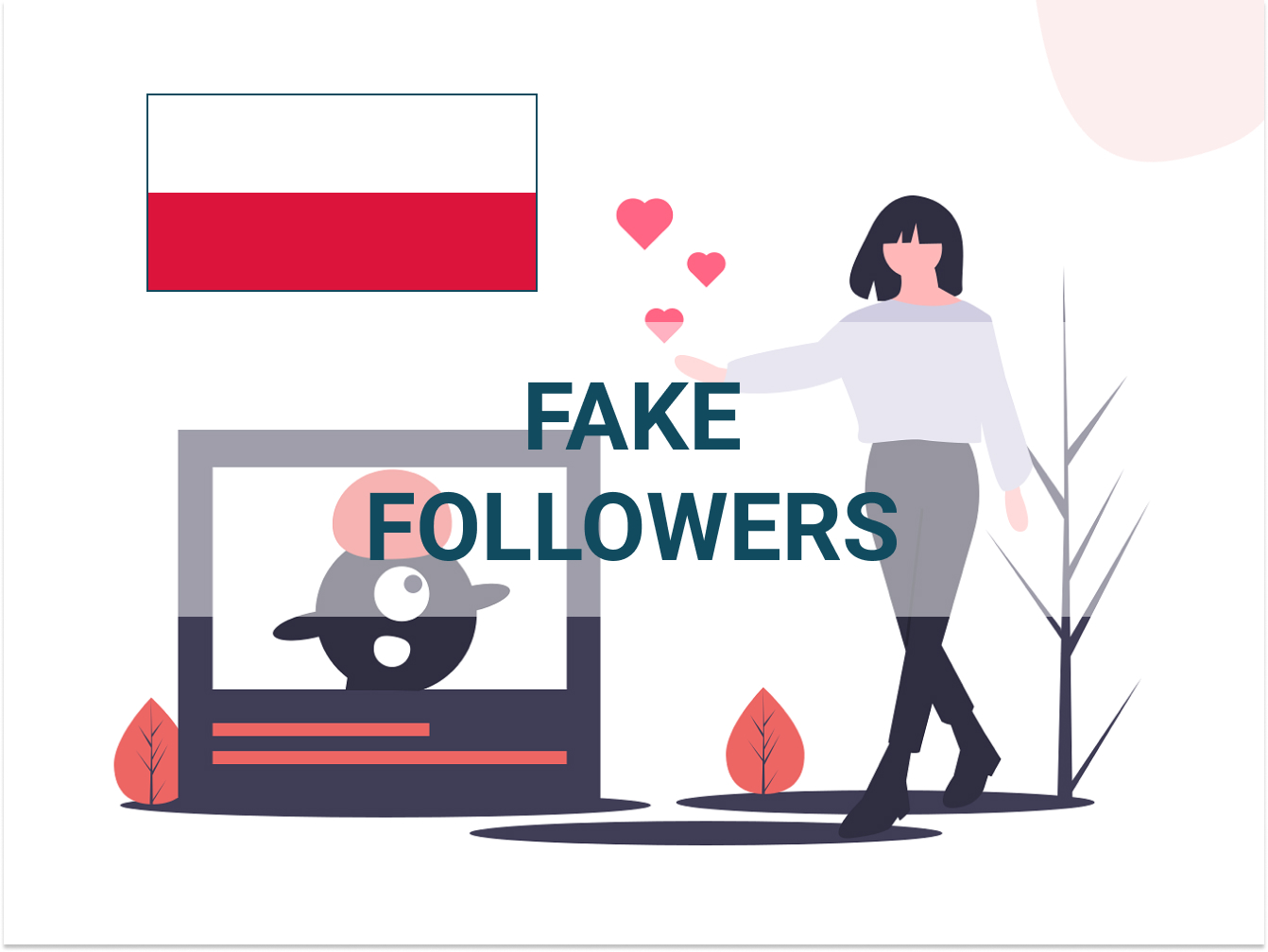 The most accurate influencer analytics platform